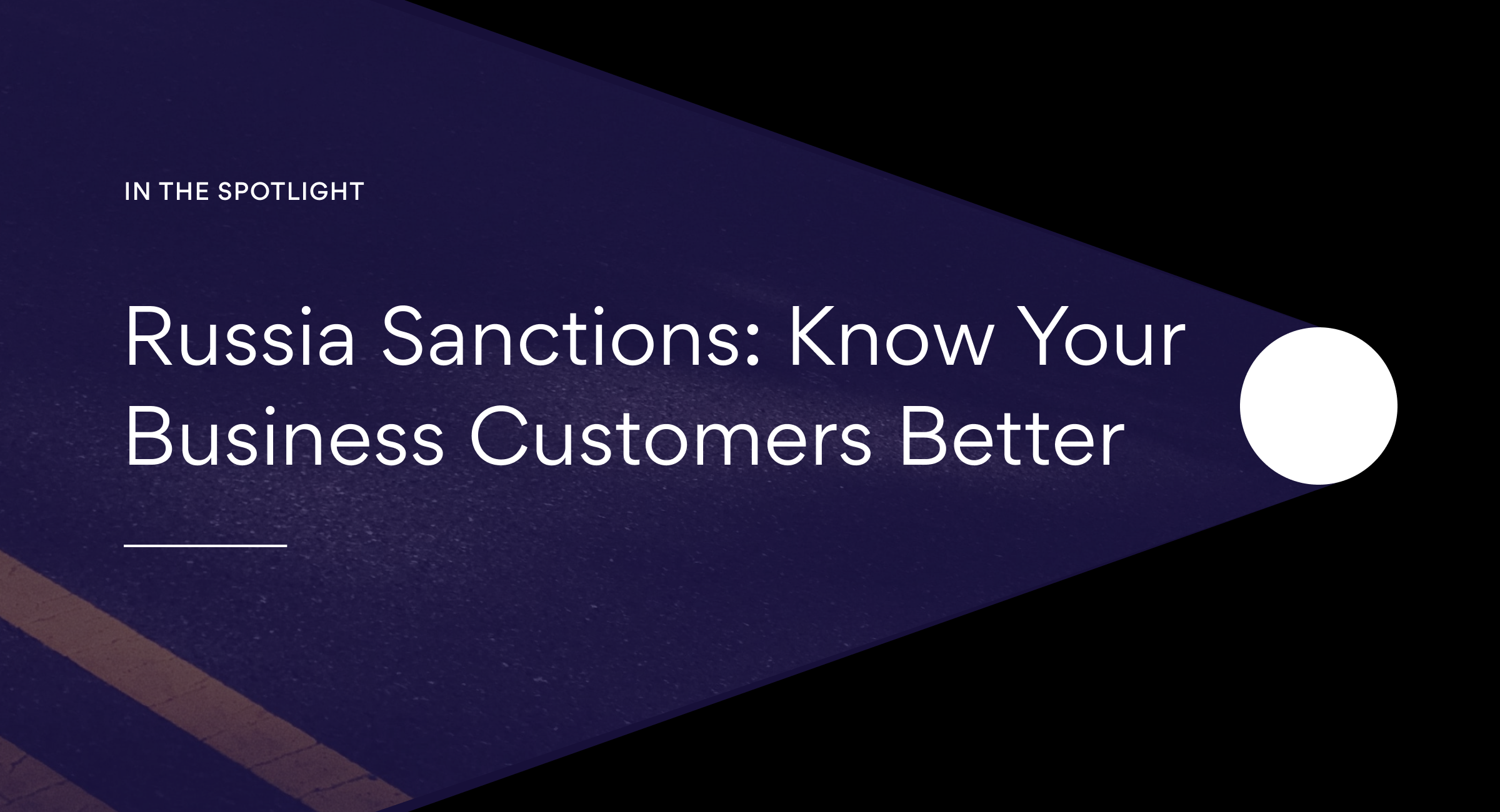 On February 24, 2022, Russia advanced across Ukraine in three key directions, including Belarus, Donetsk, and Luhansk, and Crimea, which Russia annexed in 2014. Since then, Russian aircraft have bombed civilian shelters, causing casualties in Kyiv's, the capital, residential areas.

Due to the atrocities in Ukraine, many countries worldwide have imposed sanctions on Russia in an attempt to halt its aggression. For instance, the US has been among the most vocal proponents of measures against this country and has implemented several rounds of penalties in response to the Russian attack.

While it may seem like an upper-level issue, the impact of sanctions seeps down to businesses of all scales. Being a business right now, you need to ensure you understand everything about Russian sanctions and don't, knowingly or unknowingly, violate them. In this guide, you'll find all the information you need in this regard.

What Exactly Is a Sanction?

A sanction is a penalty one country imposes on another to stop it from breaking international law. Sanctions are among the most formidable and most impactful actions countries take against each other.

Likewise, Canada, the US, the UK, and the EU have banned Russian flights in their airspace, while the UK has also banned private Russian jets. Most importantly, Russia will no longer enjoy the "most favored nation" status in the G7. The G7 is an organization comprising seven of the wealthiest countries in the world, and Russia just lost many of its trading perks.

The main idea behind imposing these sanctions is to put financial pressure on Russia, so it has to change its policies. Economic sanctions, like the ones mentioned above, are common in instances of war and unrest. These are sanctions that seek to restrict or cut off a country's economic activity. These include travel bans, asset freezes, and trade restrictions.

The Conflict Between Russia and Ukraine

The Russia-Ukraine conflict isn't a novel occurrence. It has been going on for quite some time. However, in the recent invasion, Russian President Putin wrongfully claimed that it was merely a "special military operation."

At the core of the conflict is Putin's wish to overthrow the Ukrainian government and "de-Nazify Ukraine," the latter being quite ridiculous since there are no Nazis in the country. The Russian leaders claim the collapse of the Soviet Union in 1991 as a disintegration of Russia since they want to see Ukraine and Russia as one nation.

Over the years, there have been several ceasefires and peace agreements, but they have all been violated by Russia. The current situation is that Ukraine is split in two, with Crimea annexed by Russia and the Donbas region controlled by Russian-backed separatists.

The economic sanctions being imposed on Russia are a result of its invasion of Ukraine and annexation of Crimea. The sanctions lists are growing with every passing day, making Russia the most sanctioned country in the world.

What Does It Mean For Your Business?

Regardless of the industry, your business operates in, the right thing to do at the moment is to show your support for Ukraine and comply with the sanctions against Russia. But what exactly does that mean? How do sanctions impact businesses and their partnerships?

As a company engaged in global trading, it's your responsibility to understand the scope of Russian sanctions and what they mean.

The first thing you need to do is check if any of your business customers, partners, or suppliers are on the sanctions list. You'll have to stop doing business with them immediately if they are. Previously, countries only imposed sanctions on the trade of goods.

But the digital transformation in recent years means that countries are also trading services and technology. The current sanctions also include these components, which means they're not only limited to the retail industries. For example, the executive order passed by President Joe Biden prohibits the following:

Therefore, you should list all your business partners, customers, and suppliers, verify them and cross the ones that have connections to Russia in any way as you go along. You'll also have to stop doing any business with Crimea. The US has issued a trade embargo on Crimea, which means that no goods or services can be exported to the region from the US.

How do you know if your business customer is sanctioned?

You need to perform sanctions screening to know if your business partners, business customers, and the people behind them are sanctioned. A sanction screening is a process of identifying and evaluating entities and individuals on the sanctions list. Sanctions screenings can be performed in two ways: manual and automated.

Manual screenings are done by reviewing the sanctions lists manually, which can be time-consuming and inaccurate. On the other hand, automated screenings use software to automatically identify sanctioned entities.

An important thing to note here is that official regulations prohibit indirect business activities or provisions. It means that even if something isn't exactly obvious, non-compliance in that regard can still lead to penalties for your company.

Remember that penalties for violating sanction executive orders can be pretty harsh. Thus, you don't want to be non-compliant with the sanctions lists. To ensure this, you should regularly check for updated lists of sanctioned organizations and individuals.

In the light of recent events. make sure you're using reliable and proven technology for sanctions screening so that it does not miss any digital business identity, customers, partners, or suppliers that you shouldn't be doing business with.

Sanctions can have significant implications for your business

Summing up, it's crucial to comply with the sanctions imposed on Russia. In showing your support for Ukraine and keeping a solid reputation, it's essential to avoid accidental dealing with a sanctioned company or person.

Checking the sanctions lists manually can be pretty time-consuming and tedious. Plus, there's always a risk of human error. Meanwhile, software like Vespia can help you in business verification to ensure you're not dealing with organizations, supplies, or individuals sanctioned by the US.

Moreover, company verification keeps you safe from any penalties imposed on US companies found in violation of the Russia sanctions.

Sign up to Vespia today and make your sanction-related business check processes a breeze.

Are you interested in helping us build trust? We’re hiring!

Are you willing to donate safely to Ukraine? Let us verify a non-profit organization for you. Submit your request here! 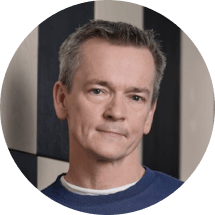 Chris Robbins
CEO, Tele2 Estonia
"Vespia has made it easy to find out who you’re dealing with, no matter where they are established in the world. All the information you need to know is just a few clicks away." 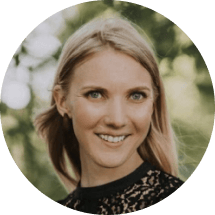 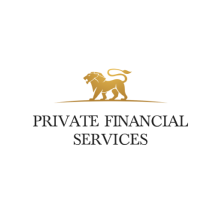 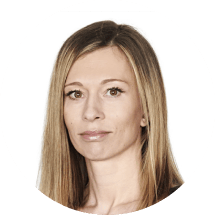